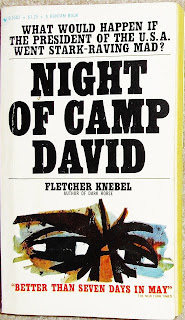 The horrifying premise of Night of Camp David when it debuted in 1965, that a U.S. president could go insane with his finger on the nuclear button, had gained some subtlety when it was re-published last year. Its focus when it first appeared two years after JFK's assassination and three after the retrospectively prescient Seven Days in May, shifted our fears away from a president in danger to a dangerous president. Both books were bestsellers, and Seven Days became a top-rated movie. At first blush Camp David's reappearance three months ago seems more like political commentary. The new cover's white lettering on a black background, screams: WHAT WOULD HAPPEN IF THE PRESIDENT OF THE U.S.A. WENT STARK RAVING MAD? Something sinister peeks at us from its red-toned margin.
The gamut of emotions this cover ignites has expanded from the thrilling wonderment of '65 to the mushrooming cloud we find today, including everything from comic to tragic, with hysteria and its countless sublimations squirming against each other in between. There's a saying in publishing that the product is not the steak, it's the sizzle. Problem with reading Camp David now is the sizzle has swallowed the steak. Time has so outstripped the plot's suppositions they seem quaint in today's light: a junior senator from Iowa, alone with a popular president in the presidential hideaway at Camp David, watches the president suddenly come unglued with paranoid conspiracy notions, a plan to tap every phone in the US, and a quest to link up with Canada and Scandinavia to create a world order. He tells the senator he wants him on the ticket as his VP in the next election. O lort, what to do, what to do...
Who can Sen. Jim MacVeagh tell? He's a popular senator, but is considered, even by himself, to be a tad too laid-back and inexperienced for such a weighty promotion. Who would believe him if he tried to bring what he's seen and heard to light? Who would dare even whisper that a popular president—or any president—might have lost his marbles? But MacVeagh must do something. There's a summit coming up in a couple of weeks with the hard-nosed Russian premier. Something unthinkable could happen if the president is allowed to attend. No no no, can't let that happen! 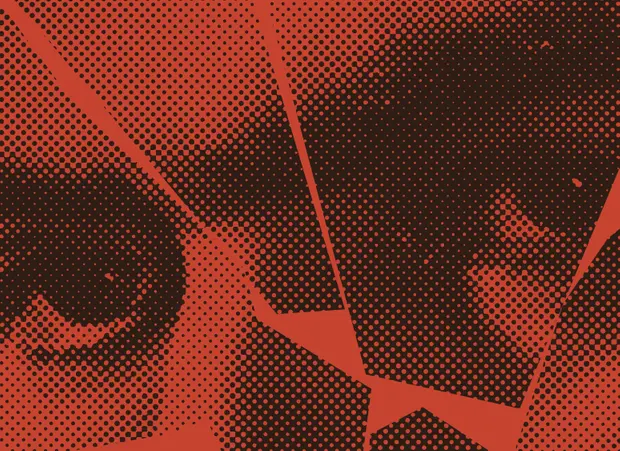 Anyone laughing yet? Not trying for sarcasm here, yet we know many—perhaps billions worldwide—feel deeply alarmed that such a scenario is a real possibility, already convinced the US president is bonkers. This widespread feeling varies fundamentally from the Camp David plot in which only a tiny group of government insiders ultimately knows the score. The public’s never the wiser.
Fletcher Knebel penned Night of Camp David still breathing afterburner vapor from Seven Days in May, which he co-wrote with Charles Bailey. Both books caught fire in the imagination of a public still sighing with relief following the Cuban Missile Crisis with its US-Soviet nuclear brinksmanship.
Insularity at the federal government’s upper reaches was taken for granted when Camp David appeared, but so much has happened since then, as the explosion of electronic media and communications has opened access to even the weeest Tweetable whims of our most powerful officials. During Watergate, fearless news reporting and secret White House tapes provided insight to the unguarded mechanics of governance, spawning popular conclusions that our Quaker president was a foul-mouthed, paranoid felon. Today a vast cross-section of our populace would rank Nixon with Caesar’s wife in the comparative light of daily revelations out of Washington. But the president remains in power, as Nixon remained in power until he resigned, albeit under duress but nonetheless stepping down with the dignity of liberty, in neither straitjacket nor cuffs.
Proving anyone legally guilty of a crime or of being mentally ill is a process ordinarily requiring lengthy due process. Secretary of Defense Sidney Karper, who becomes the first official to share MacVeagh’s suspicion the president is nuts, warns him, “Nobody in this country can tell a president of the United States that his mind is sick.” Karper has headed a study to ensure that neither of the three officials charged with reaching consensus before launching a nuclear strike can act alone. These three are the president, the secretary of defense and the chairman of the Joint Chiefs of Staff. The president alone has the final authority, but in practice the other two have to advise him that a nuclear strike is justified. In theory, Karper tells MacVeagh, the president can overrule anybody, but it’s deemed highly unlikely he or she would reverse both of the other two officials. Ultimately the defense secretary’s study failed to find a fail-safe mechanism to insure the sanity of all three “command authorities.” The biggest sticking point seemed to Karper to be the impossibility of legally keeping a mad president’s finger away from the button. And trumping that difficulty, how to determine if a president is truly mad. 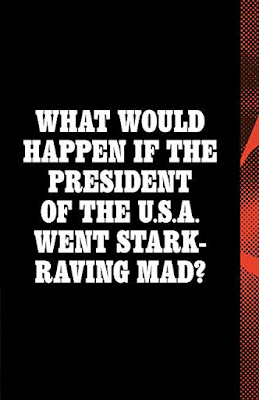 The two join forces when MacVeigh finds Karper’s been conducting his own investigation. Karper, who has his own personal evidence of the president’s unhinging, admits he’s told no one else nor has any idea how to proceed. They agree that together they’ll have the credibility to enlist other top officials. Is so, what then?
Notwithstanding the plot’s anachronisms, Night of Camp David still reads like a thriller, as the young senator and the brilliant cabinet official gradually gain traction in their desperate effort to keep a president they’re convinced has slipped off his mental trolley from meeting with the Russian leader.
“Jim,” Karper tells MacVeigh, “this whole affair has convinced me of one thing. The mental business is almost impossible to handle at the apex of government. We thought the disability problem was solved when the succession amendment was passed and ratified in the Johnson administration. But it isn’t, is it? If [the president] comes back and claims he’s normal, but we have evidence he isn’t, then the fight would rip the government apart—with God knows what dangerous results abroad.”
For a fascinating British viewpoint on the book’s reissue, bluntly applying its theme to current US presidential problems, read Tom McCarthy’s review in The Guardian.