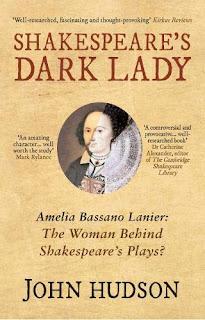 I've borrowed "Prof. Pecksniff" from Dickens as a repository for the plethora of loathings aroused in me by John Hudson's better-late-than-never tribute to William Shakespeare (a surname that meant "wanker" back in the day, by the way) for sticking his neck out for the woman whose life he undoubtedly saved by sticking his name on her plays. Hudson's book detailing this magnificent Elizabethan sacrifice can be accessed by clicking the hyperlinked title here: Shakespeare's Dark Lady.

The Pecksniffian legions dismiss Hudson's tribute for various reasons I shall get to shortly (some can be found in Amazon's amateur "review" section--"laughable drivel," is one). Their objections reflect the sort of tenacity seen more recently in a conviction that refuses to die blaming the ongoing yearlong COVID pandemic on a global myth managed from her Deep State bunker by Nancy Pelosi to discredit a Falstaffian character resembling the literary version conjured by Amelia Bassano Lanier, the "Dark Lady" in question. In each instance, curiosity and critical thinking take a back seat to inertia and the more pressing concerns of self interest. 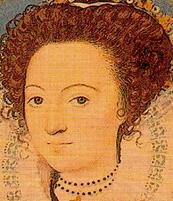 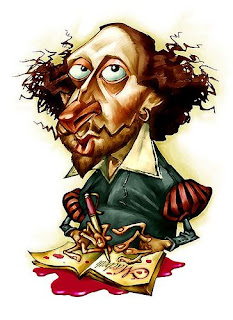