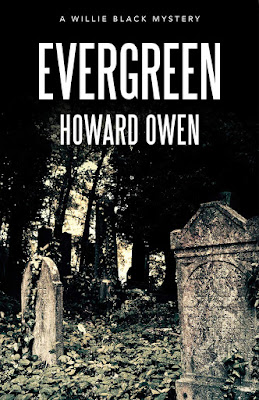 Have I said I’ll probly read the other six Willie Black tales? Either way, I’m removing the “probly,” and letting the rest stand.