The intimation of horror came without a blink of warning. I can’t trace it back logically to a genesis in something I’d read or heard or seen. Or dreamed--I was segueing into consciousness from the usual whimsically random, indifferent choreography of faces, silent voices, ghosts, and vague stresses. The stab of horror came an instant after the question arrived banishing lingering remnants before I could mount one and ride it back to the subconsequential imbroglio that would have granted me another hour or two of care-mending sleep. It was a cruel question, coming on breath that stank of the grave. 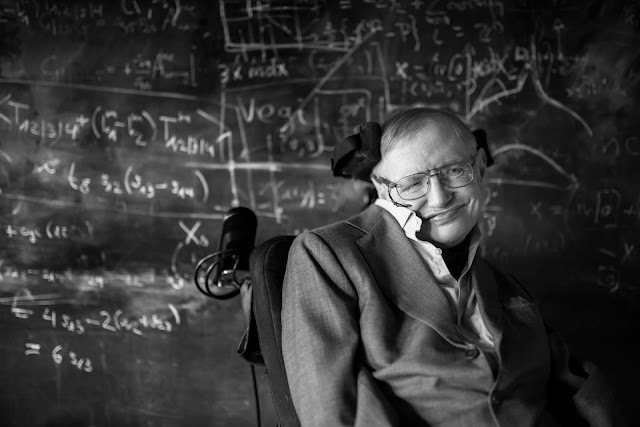 The grave. The closer we come the more reluctantly we adapt, perspectives evolving behind fantasy shields against the mysterious inevitable’s starkening face. Shadow wisdom—the knees go first, maybe it’s Alzheimer’s…--sheds its abstraction as we edge toward proximity. That last is what punched through to a sanctuary I’d never found truly comforting, sensing a fragile accord with chance and denial. Unable to deny the incremental physical deterioration advancing years are bringing me I’ve held onto hope my mind can resist until the very end, for I cannot abide the thought of losing my ego. And so, coinciding with the palpable diminishing of physical options my attention has migrated toward adventures of the frontal lobe, where I’ve acquired the conviction that mind can indeed prevail over matter. Two examples are irrefutable—Stephen Hawking’s brilliance reaching into the Cosmos from a paralyzed body, and Thich Quang Duc’s absolute mastery over every fiber of his being during self-immolation to awaken a world inured to persecution of his fellow Buddhists. 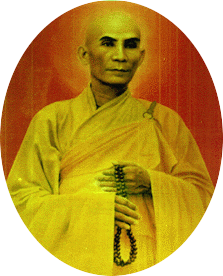 Aware the mind is ordinarily last to know it’s fooling itself, and fearful of blissful ignorance, I constantly peek behind curtains where wizards are apt to dwell. But this can get tedious and demoralizing, and at some point probably risks neurosis. Staying balanced with age, to paraphrase Bette Davis, is not for sissies. Nor is awakening from a troubled sleep to the horror of a possible mental catastrophe, in my case that I’d unwittingly recycled the identical beginning of my review of another book by the same author. Had I not already sent it to the editor I could sigh heavily and blame it on...oh, I don’t know, some external distraction? National politics! Anything but the sort of memory loss that could signal the beginning of a terrible end. As a younger man I’d have laughed off such a gaffe as a brain fart. This morning there’s no laughter.
Posted by Mathew Paust at 4:53 PM