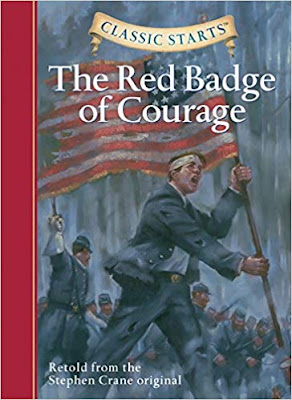 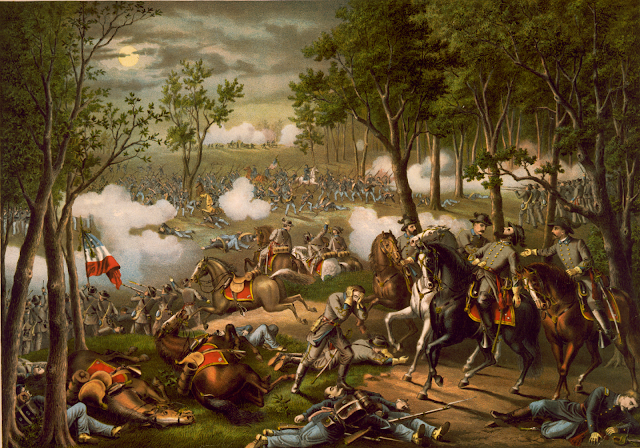 Ernest Hemingway said of Crane’s novel in the 1942 collection Men at War: The Best War Stories of All Time, which he edited, Red Badge "is one of the finest books of our literature, and I include it entire because it is all as much of a piece as a great poem is."
A 1951 movie of Red Badge starred genuine war hero Audie Murphy as “Henry Fleming,” aka The Youth, and famed war cartoonist Bill Mauldin. It was directed by John Huston. The book was adapted for TV in 1974.