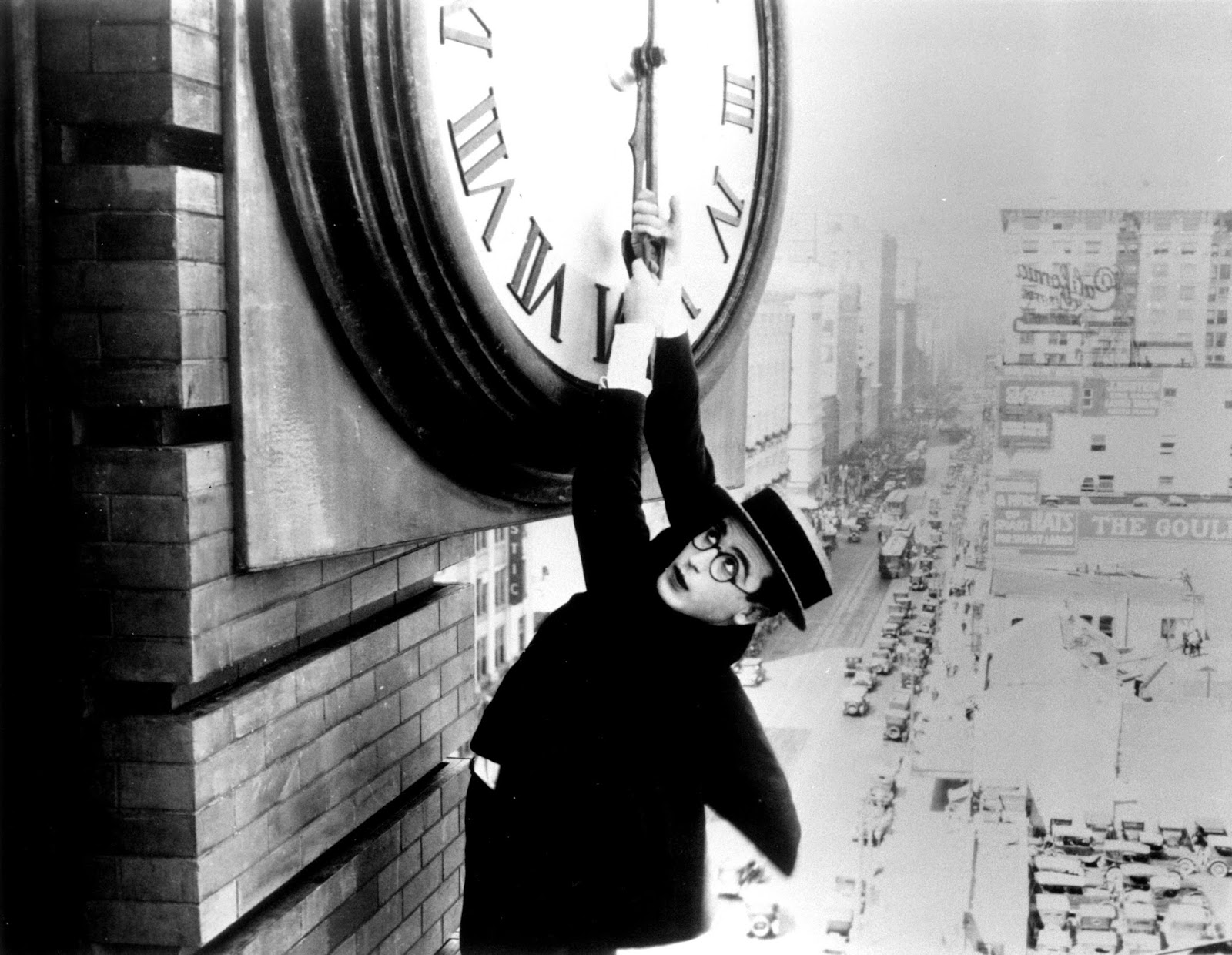 
Movie comedian of the silent 1920s. Called himself the “Glass Character” because his trademark glasses were fake. No glass in them. The guy was a nut. Blew one of his hands to Kingdom Come fiddling with what he thought was a stage prop bomb. It was real. Deliberately gave himself powerful electric shocks to get his hair to stand straight up. Did his own stunts—the clock dangle, the shocked hair, pretending to trip and stagger on building ledges up in the sky, netless—a brave, some would say foolhardy, genius. Nut.


Knowing this and being acrophobic, I can't watch his movies anymore. It even scares me to look at the photos. I'll let Margaret Gunning watch the movies and look at the photos, and I'll read her reports. Well, then again, I don't have to anymore. I've read her book, The GlassCharacter. It's all in there. 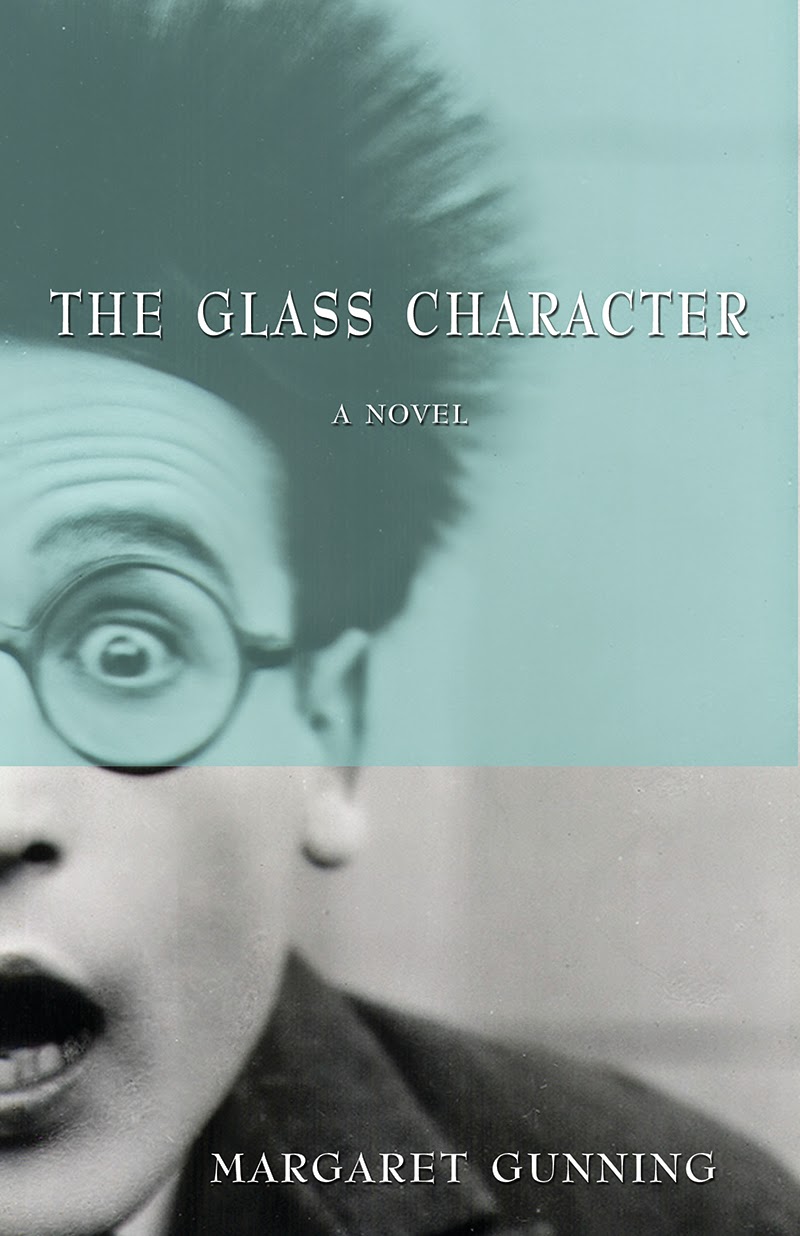 Margaret, poor girl, is in love with Harold Lloyd. It started out as just a fascination with soundless images. Love snuck up and struck her dumb somewhere amid the exhaustive research she was conducting for a book about what was then still just a fascination. Love. Alas. Margaret is happily married and has two lovely daughters and four darling grandchildren, yet is far too young to leap the gap into the day when her beloved Harold held sway with the girls of a baby Hollywood. Fortunately, for her and for us, she's a novelist. She has the skill to weave the magic carpet to carry her backward in time to those days of yore, those Harold heyday days, and set her gently down along the path the love of her dreams must follow should he wish a rebirth in the imaginations and hearts of admirers forevermore. She's woven that carpet. It's large enough to take us with her on that long strange trip. I rode along on a test flight. We made it back, and I'm still agog.


When we stepped off the carpet in la la land I saw that Margaret had changed. No longer the familiar author of two of my favorite novels—Better than Life, and Mallory—she'd become sixteen-year-old Jane Chorney, a virgin and erstwhile soda jerk in Santa Fe, New Mexico, with a terrible crush on movie idol Harold Lloyd. Soon after we landed, Margaret /Jane (and later “Muriel”, as you will learn) decided to pack up her meager belongings, cash in her chips (two cents shy of fifty bucks) and head to Hollywood and into the arms of her eternal love. I might have tried to instill sense in her were I anything more than invisible eyes and ears. Unfortunately I had lost my voice and corporeal substance upon alighting in the Santa Fe dust.


I won't say more. I took no notes and had to avert my gaze any number of times during moments that really were none of my personal concern. 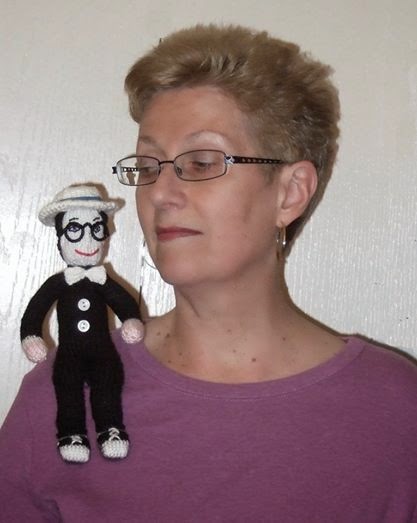 The Glass Character is Margaret/Jane/Muriel's story, not mine. What I did see and hear, and learn during our holiday in history is captured with such lucid, insightful poignancy I can't help but wonder if Margaret didn't in fact remain there, dictating her journal to a holographic image of herself in the distant future tapping on a keyboard somewhere in a place called Coquitlam, B.C.
Posted by Mathew Paust at 2:01 PM